SOLD! This bike is a deep blue lady’s 1969 BSA. The Birmingham Small Arms Company Limited is more known for its fantastic vintage motorcycles but they once made bicycles as well!

This bike caught my eye because it did not have the usual north road handlebars but something BSA referred to as “all-rounder bend” – a bit straighter than most British 3 speeds. The deep blue color and guns on the head badge were just too cool to pass up.

From the Wiki:
In 1880, BSA branched out into bicycle manufacture. The gun factory proved remarkably adaptable to the manufacture of cycle parts. What cycles needed was large quantities of standard parts accurately machined at low prices. In 1880 BSA manufactured the Otto Dicycle, In the 1880s the company began to manufacture safety bicycles on their own account and not until 1905 was the company’s first experimental motorcycle constructed. Bicycle production ceased in 1887 as the company concentrated on producing the Lee–Metford magazine-loading rifle for the War Office which was re-equipping the British Army with it. The order was for 1,200 rifles per week. BSA recommenced manufacturing bicycles on their own behalf from 1908. BSA Cycles Ltd was set up in 1919 for the manufacture of both bicycles and motorcycles. BSA sold the bicycle business to Raleigh in 1957 after separating the bicycle and motorcycle business in 1953.

In 1893, BSA commenced making bicycle hubs and continued to supply the cycle trade with bicycle parts up to 1936. BSA bought The Eadie Manufacturing Company of Redditch in 1907 and so began to manufacture the Eadie two speed hub gear and the Eadie coaster brake hub. BSA also signed an agreement with the Three Speed Gear Syndicate in 1907 to manufacture a 3 speed hub under licence. This was later classified as the Sturmey Archer Type X. BSA introduced a ‘Duo’ hub in the late 1930s which was capable of one fixed gear and one gear with a freewheel. All BSA hub gear production temporarily ceased in 1939, until they recommenced making their 3 speed hub around 1945. The Eadie coaster hub made a brief return in 1953 on two BSA bicycle models. BSA forever ceased production of their hub gears in 1955. 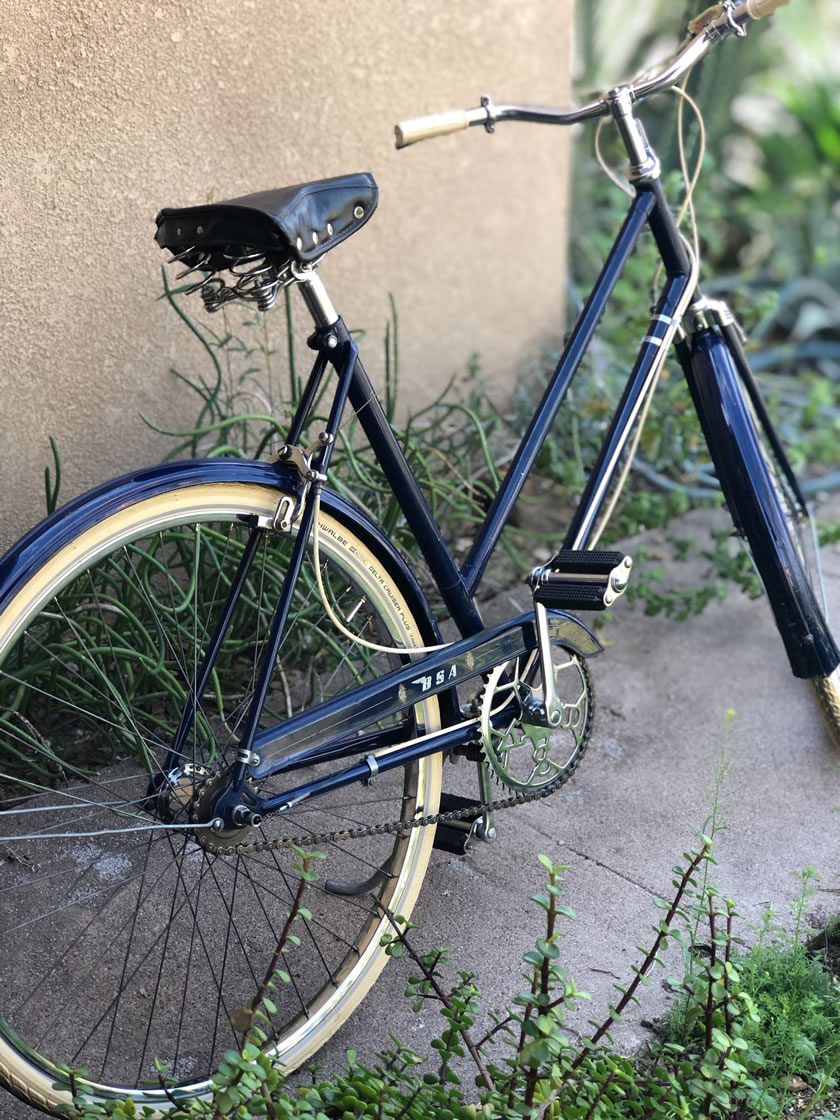 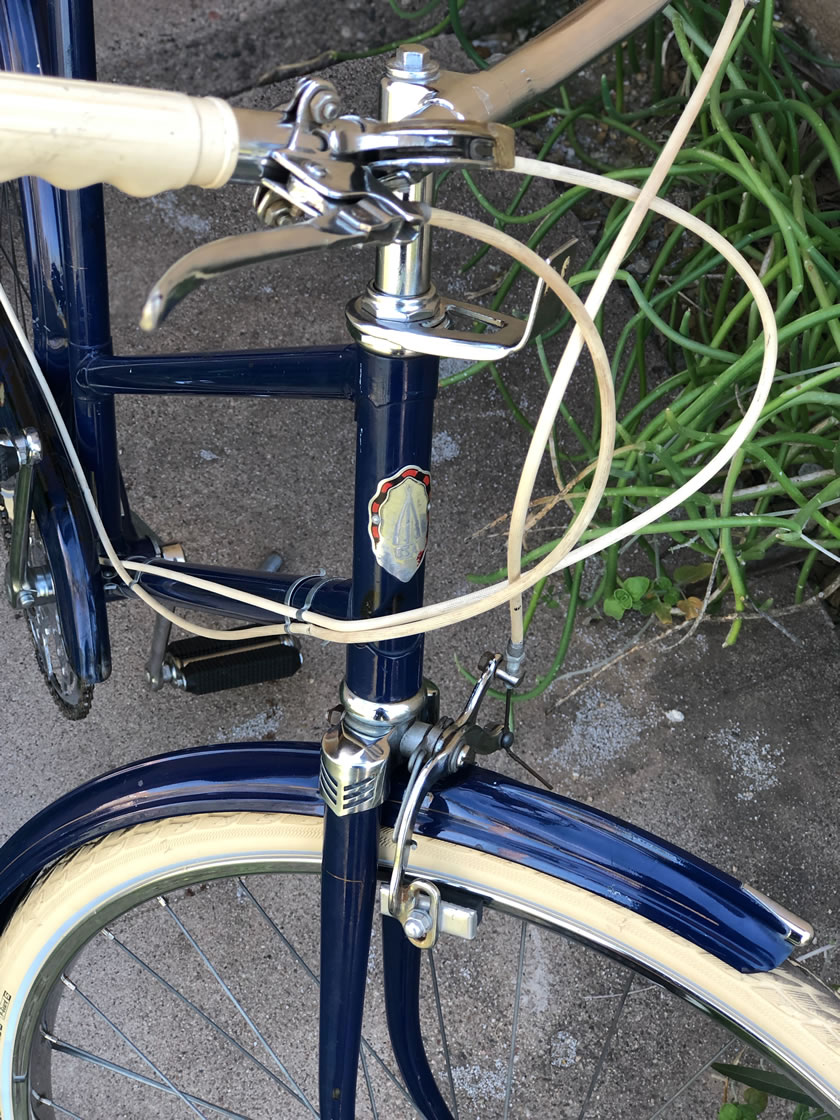 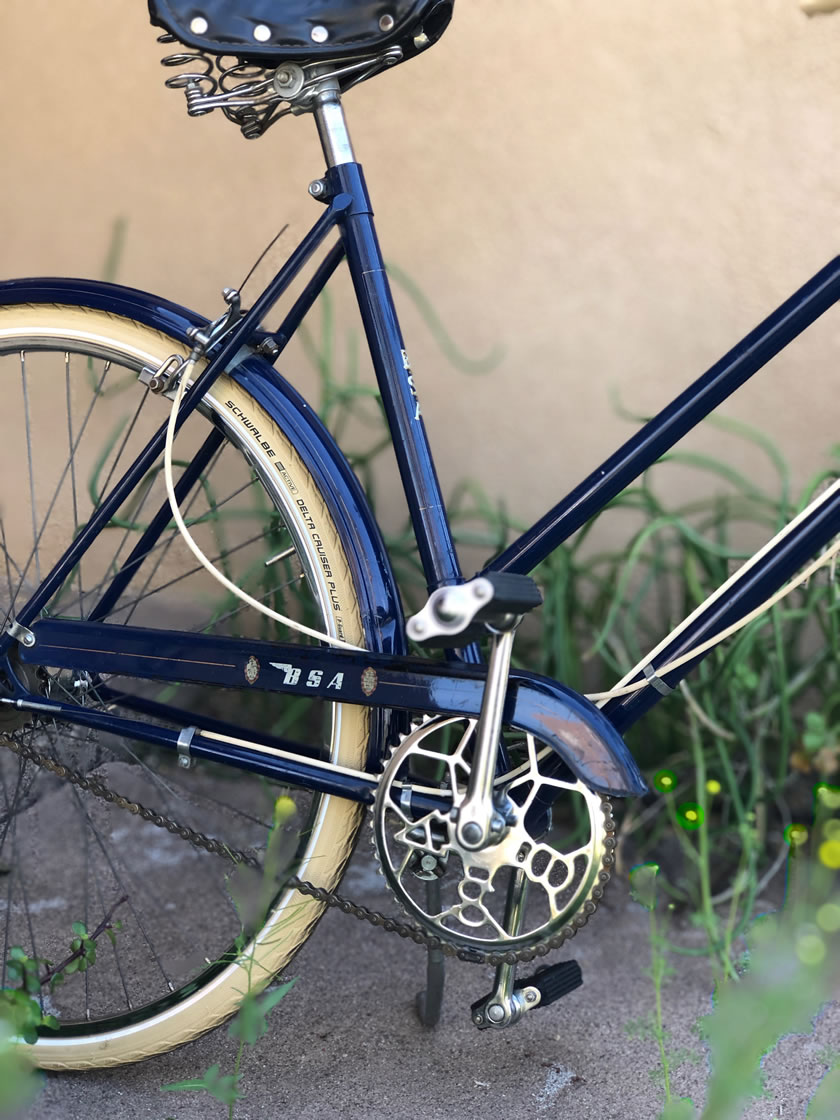 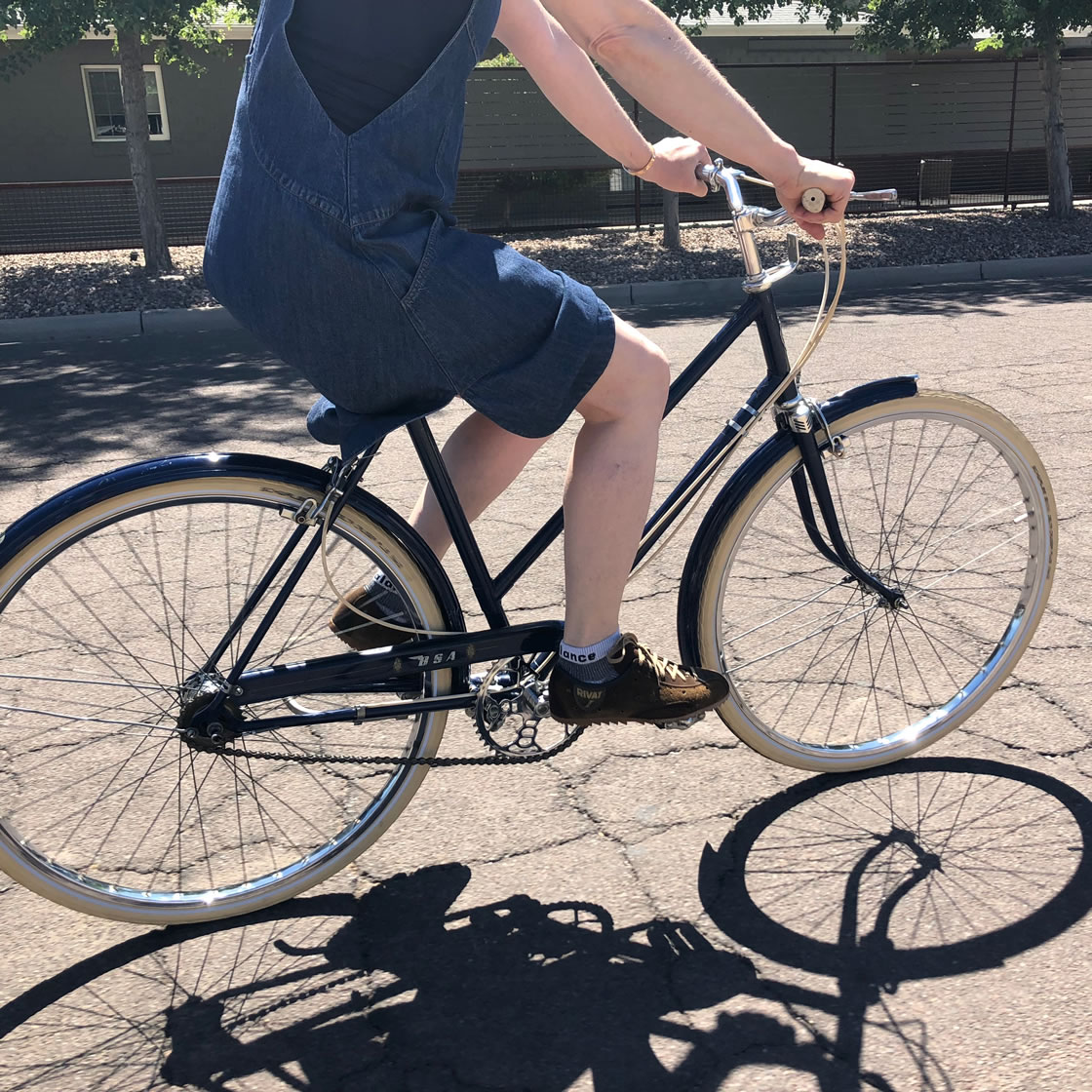 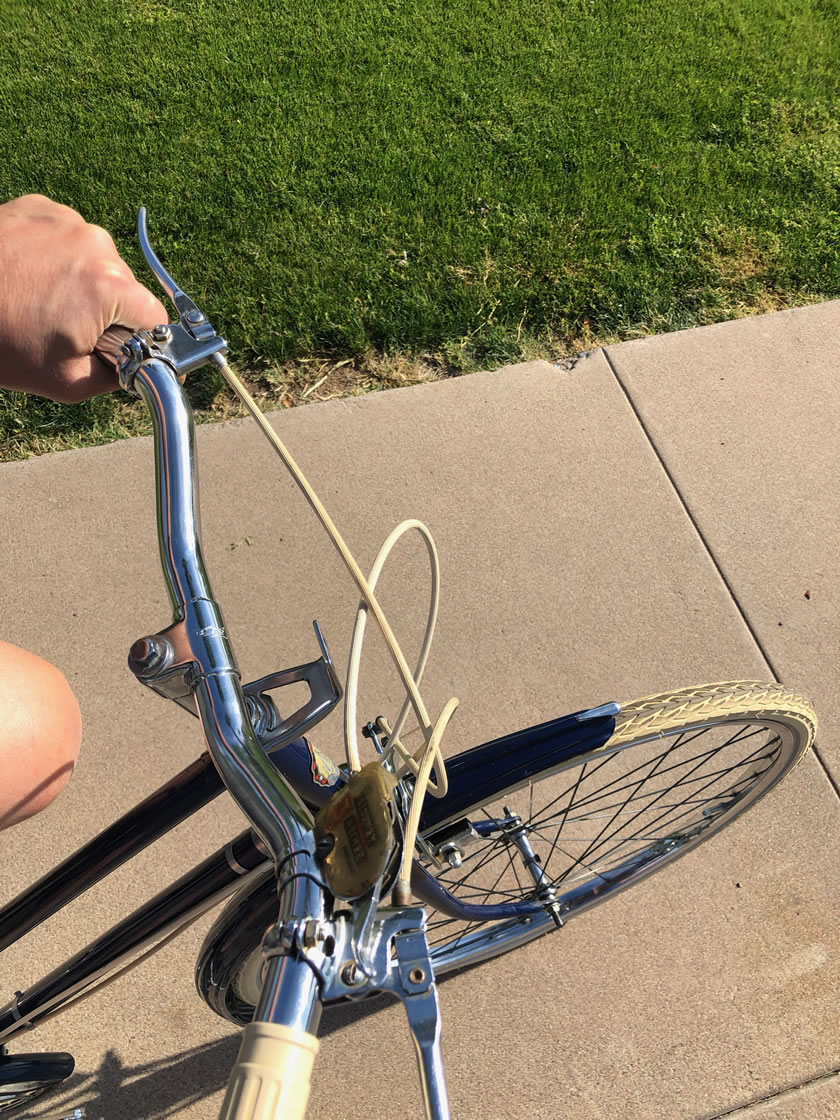 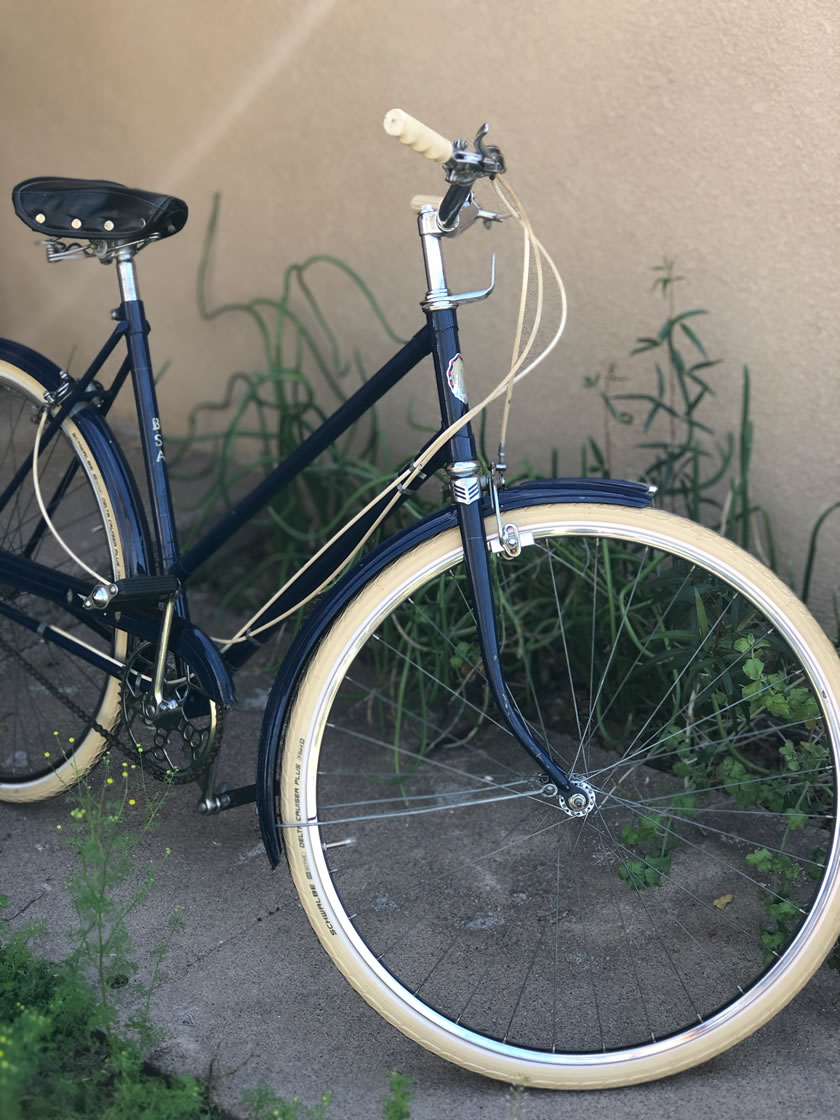 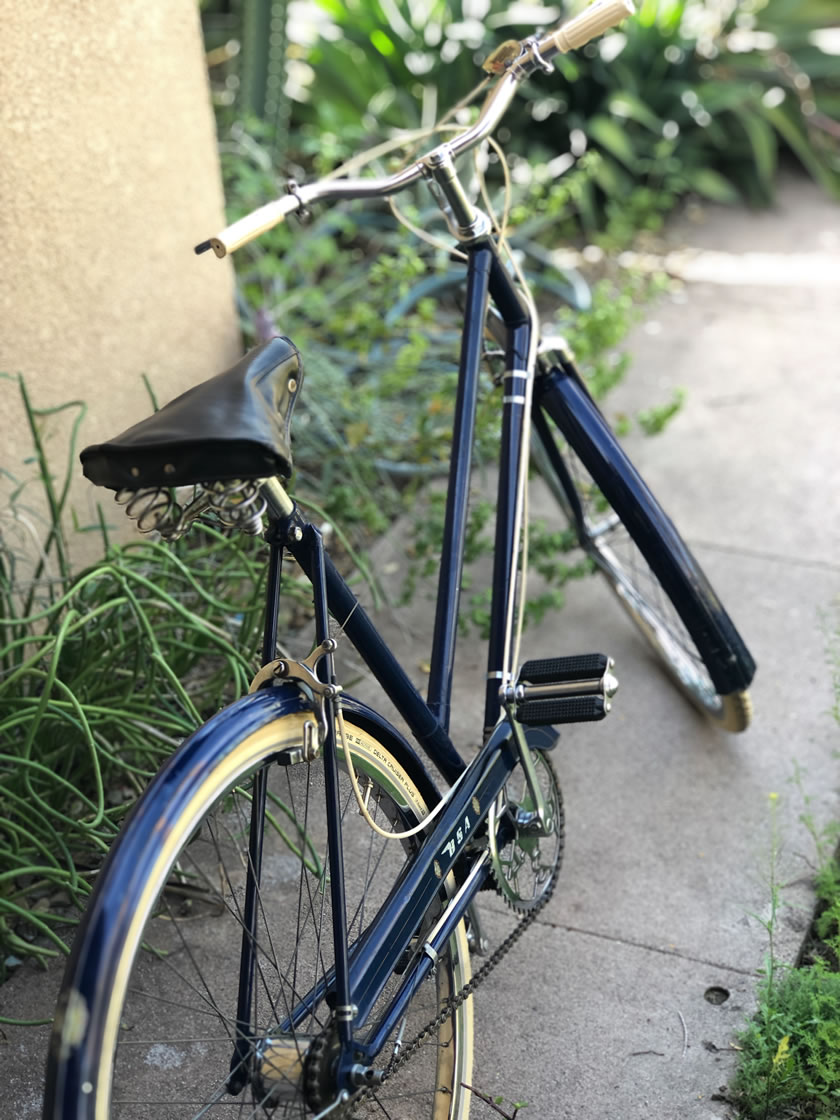 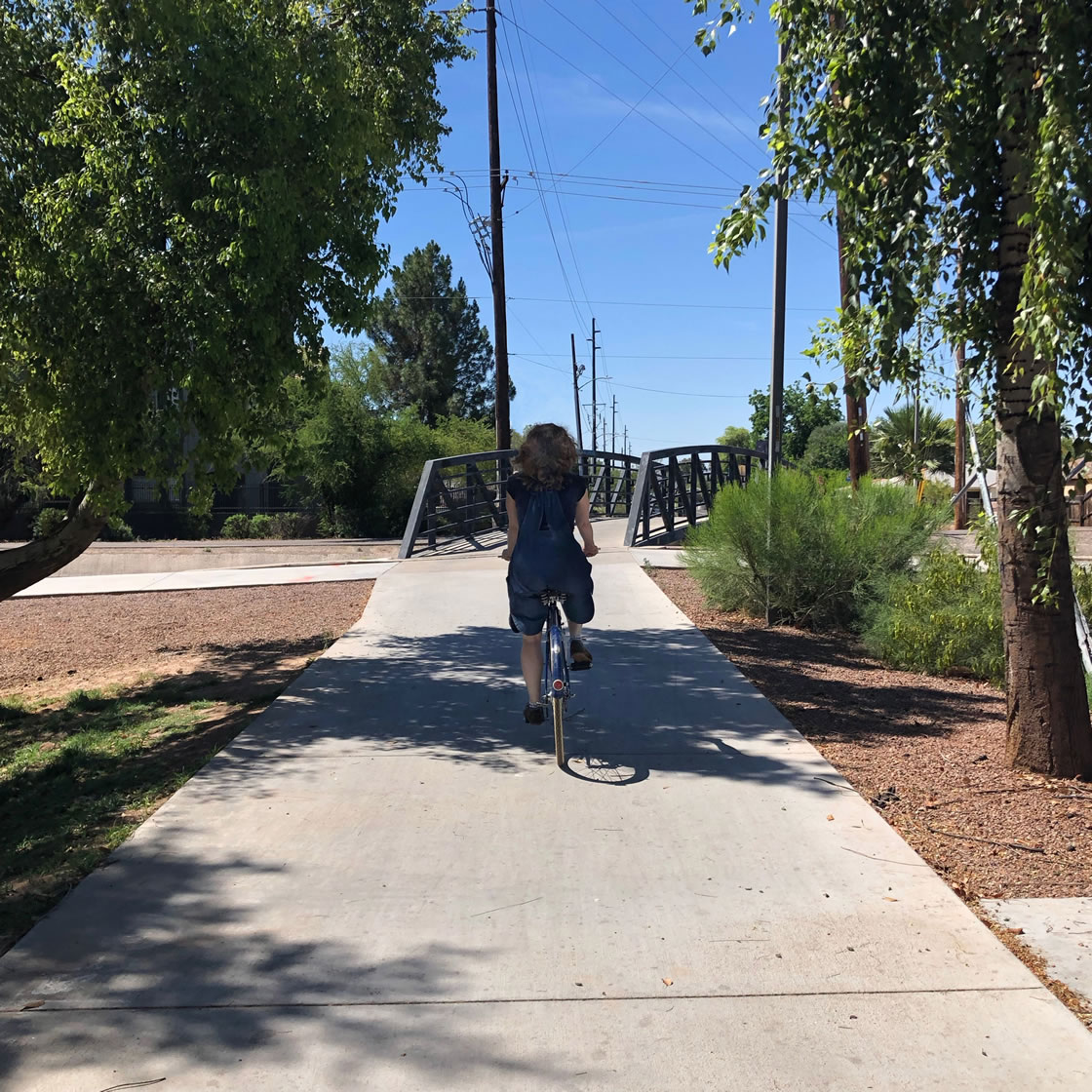 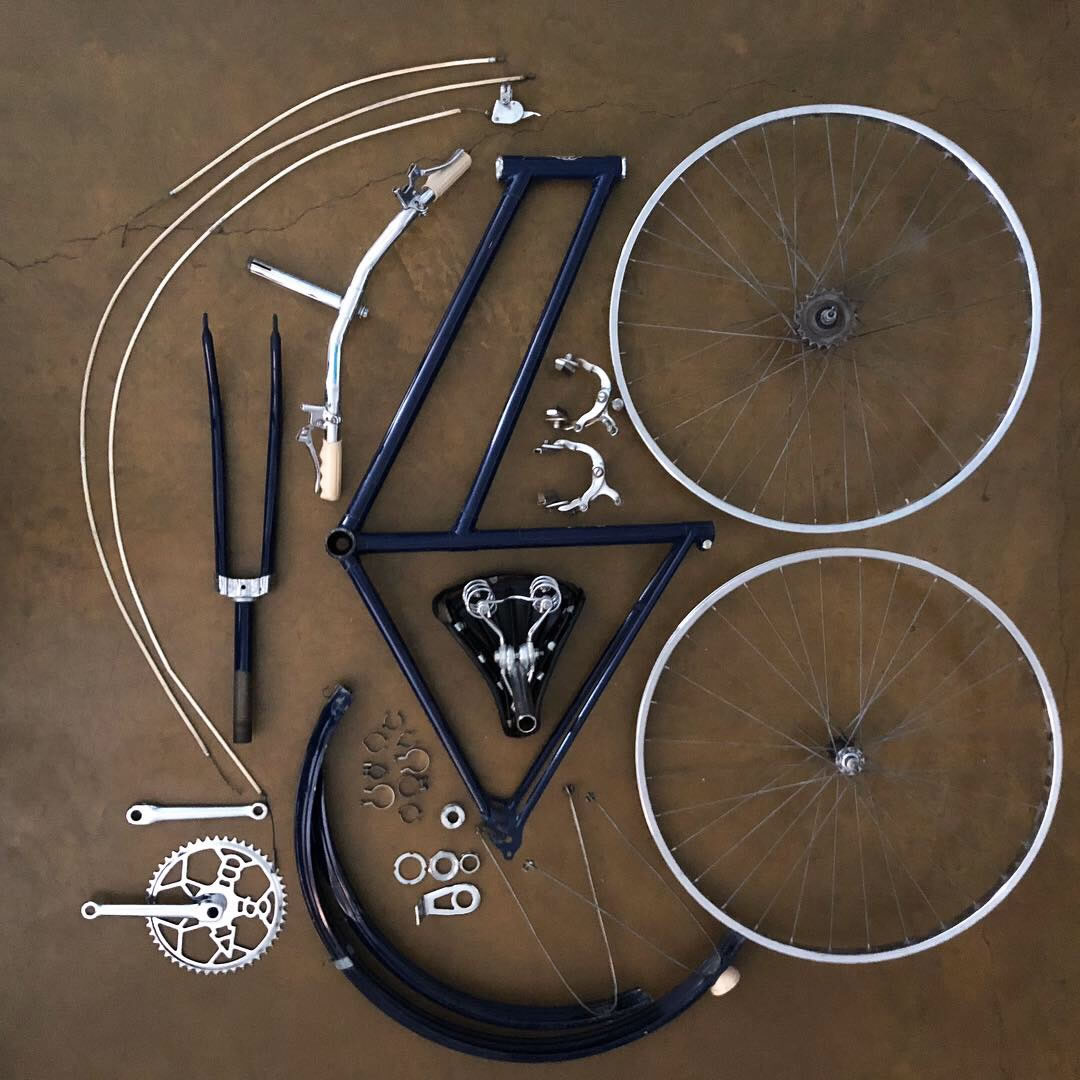 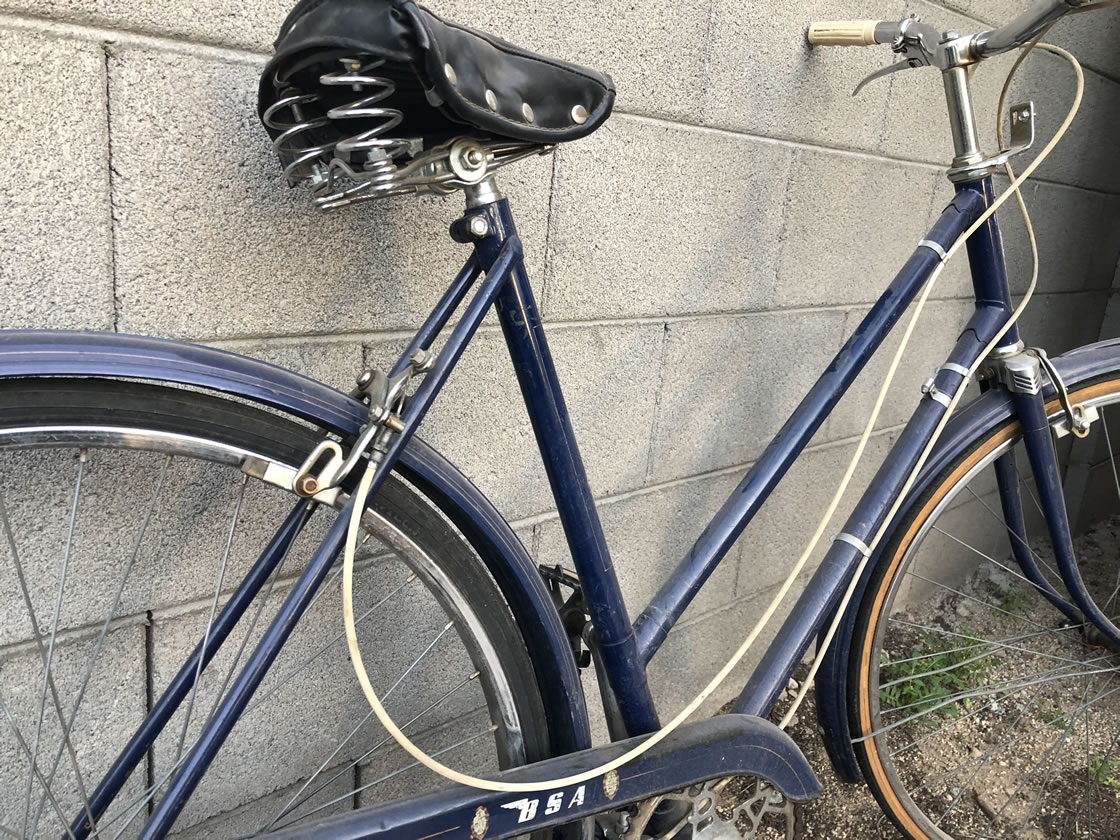 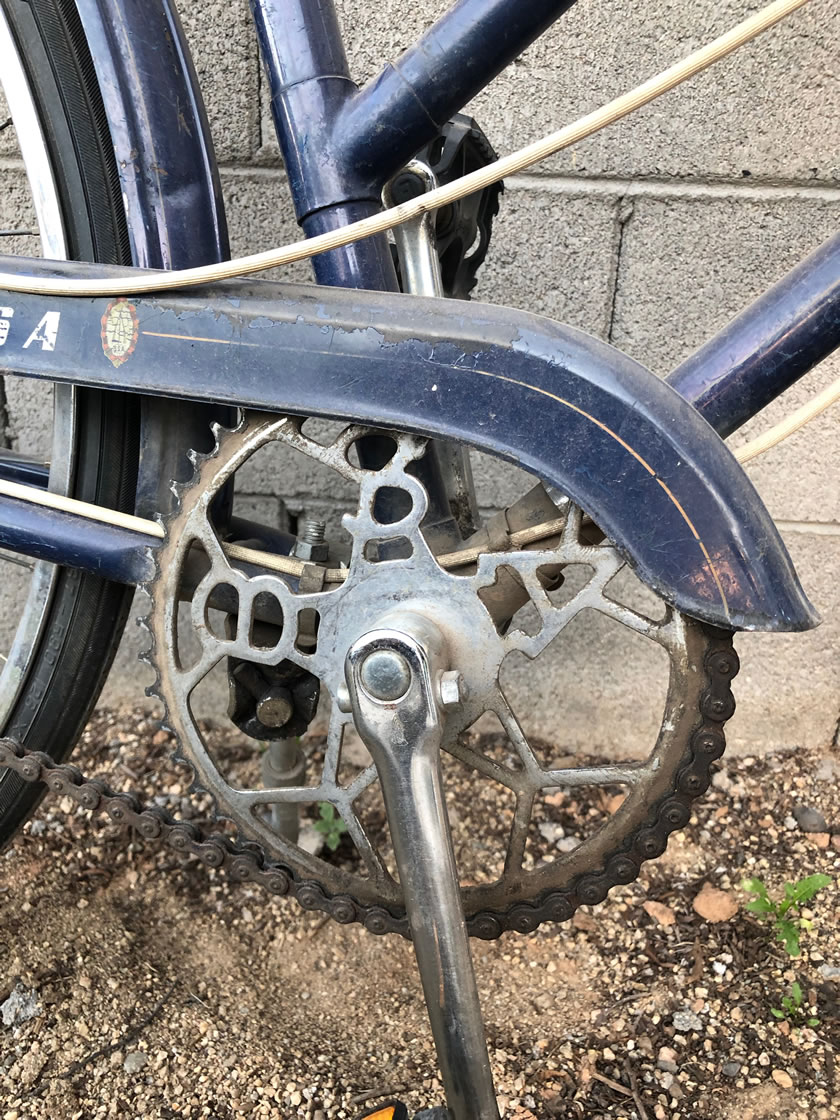 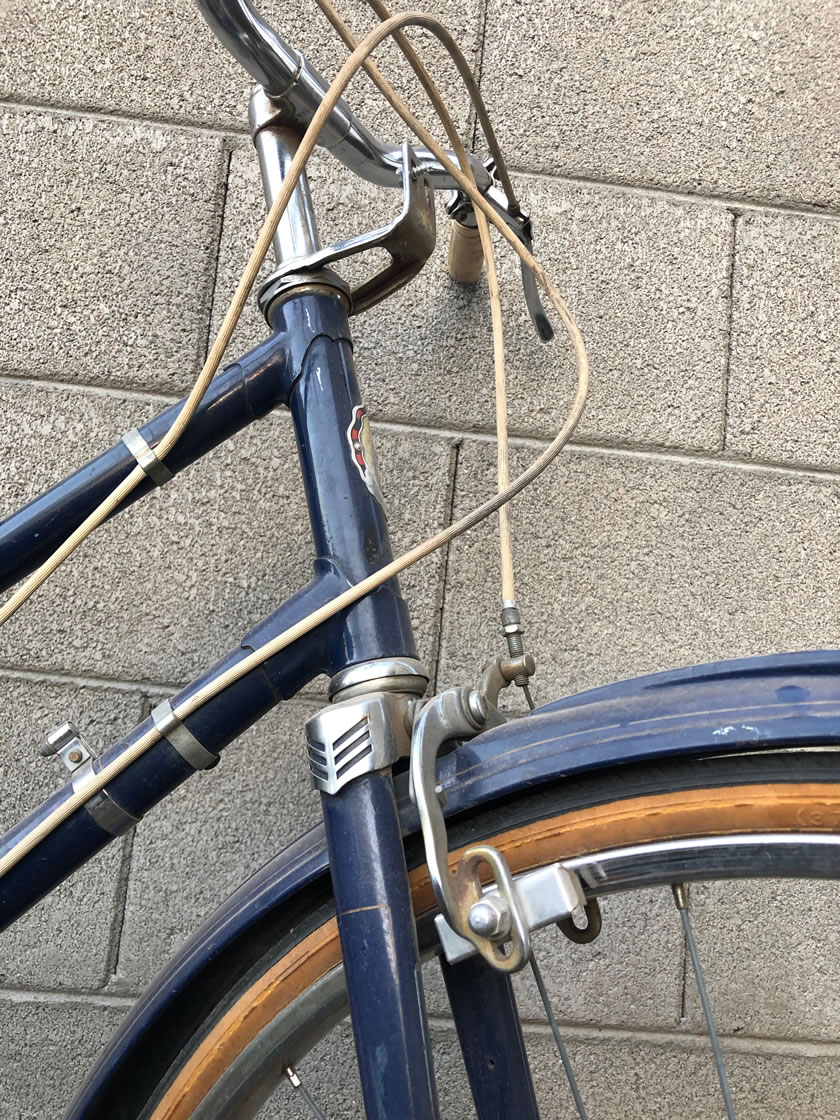 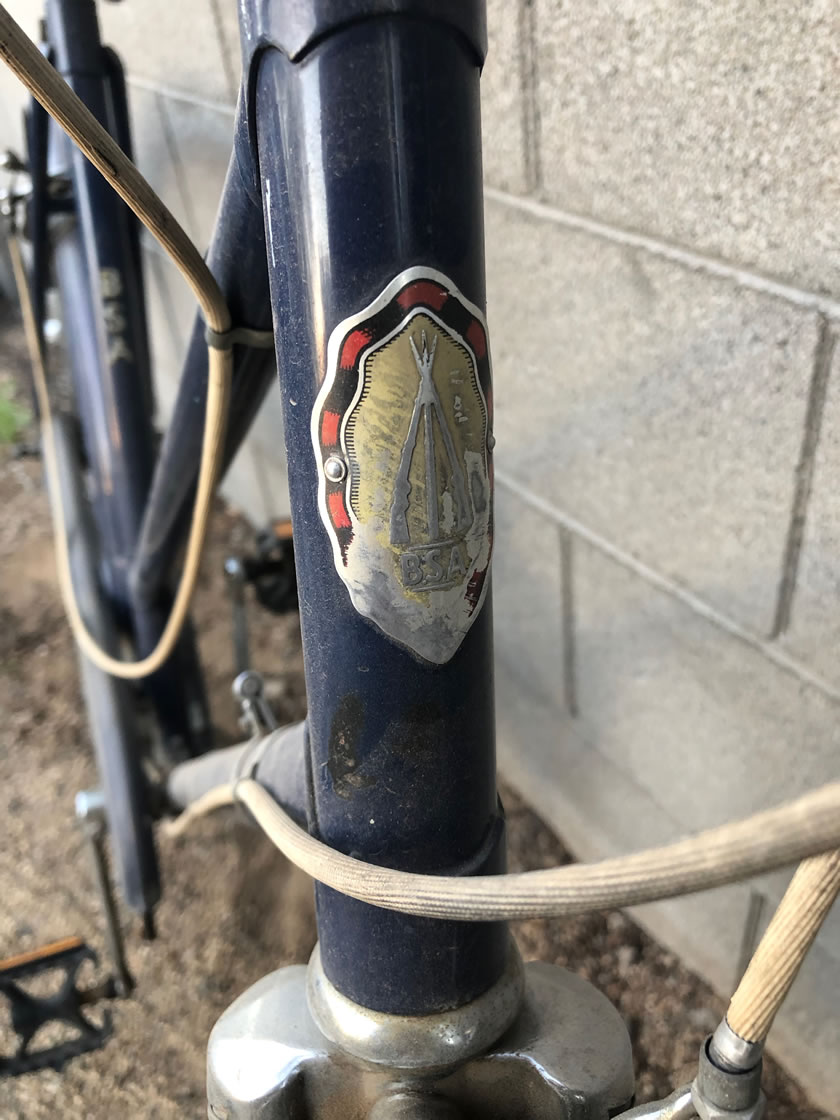 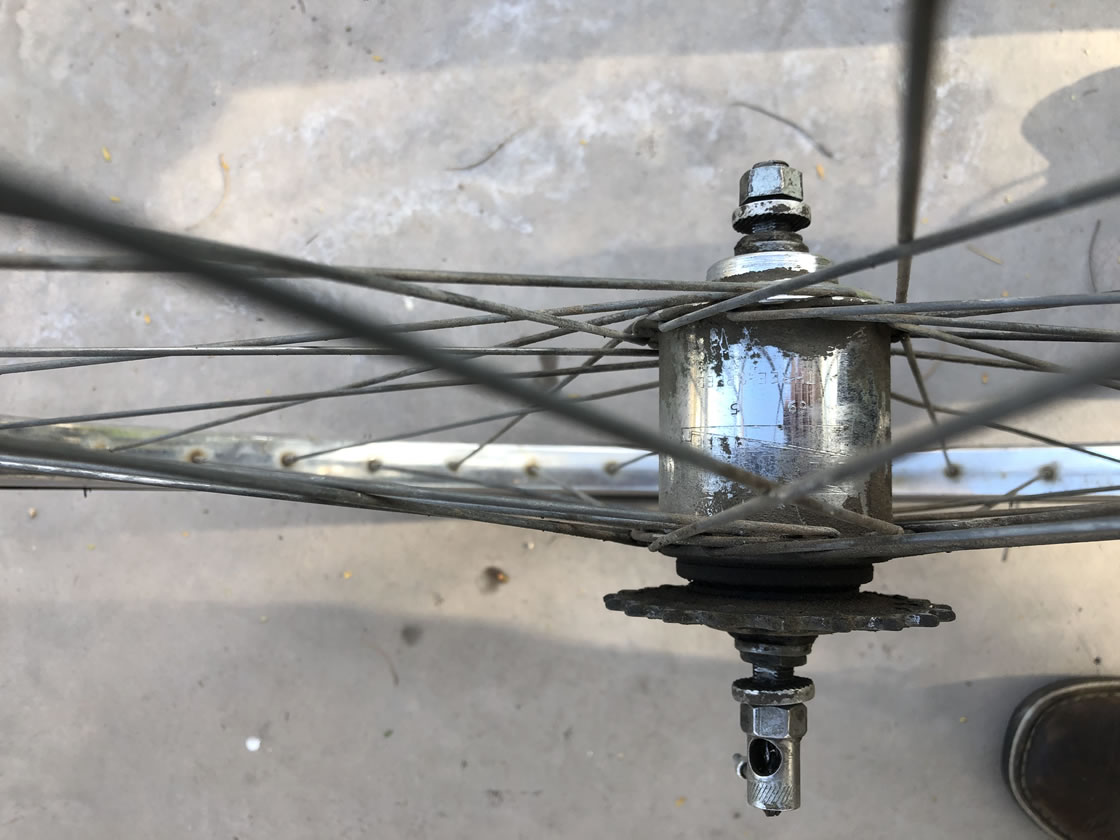 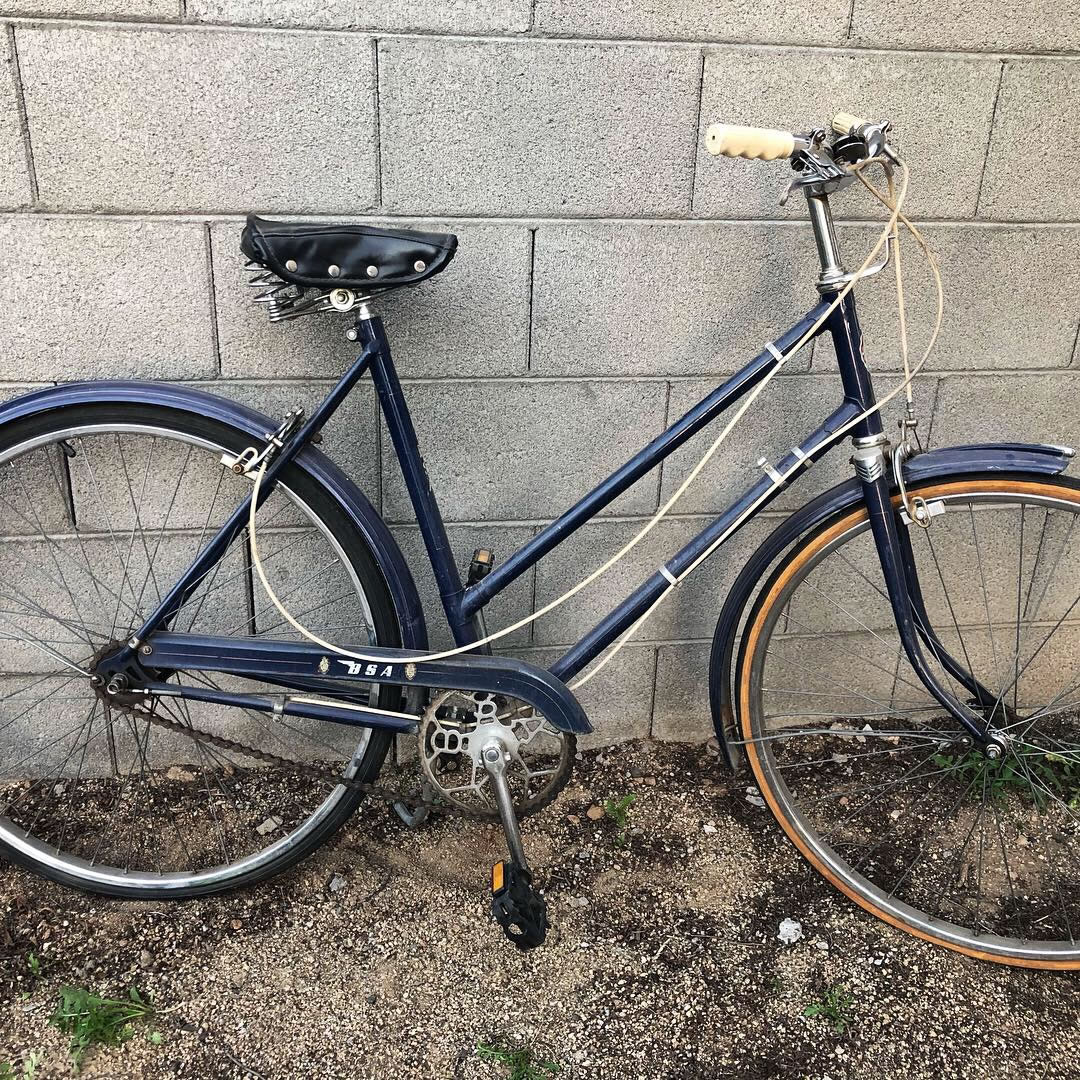 Check out our new T-Shirts! Dismiss